Are you avoiding the pressure cooker for cooking? You may think that it could explode and cause danger to you and your kitchen too.

But do you know?

Pressure cookers are now much safer since they were invented. Now the modern cookers are equipped with various safety features that make them safe and acceptable for you. So, you just need to know the proper rules for using it.

How does a pressure cooker work?

The pressure cooker uses its steam to make the food heated. A lot of steam forms excessive pressure in the cooker, making the water boil at a high temperature of 212° F. This high pressure inside the cooker forces the liquid to mix with the food quickly.

When it reaches the high pressure quickly, it finds the way to come outside with the steam release vents in the form of a whistle. High pressure inside of the cooker makes food faster to boil. The rubber gaskets are one of the most important parts of a pressure cooker. Make sure the rubber gasket is not dried out or cracked. Depending upon your cooking habit, you need to replace the gasket often. Keep an extra piece always on hand. The rim of the pot should be clean as it can work on sealing the steam inside.

Wait until the cooker releases pressure 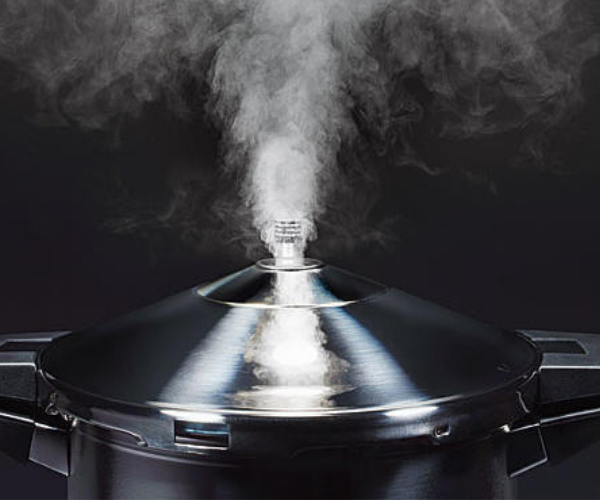 You should not clean the pressure cooker all parts together. You can use a wooden toothpick to clean the valve properly. Clean it so that it can move freely over the cooker. Always store it upside down. Always clean the pot, valve, and gasket separately.

The liquid inside the pressure cooker forms excessive pressure there. Overfilling the cooker may form adverse effects on the food. It may also pose a safety risk. Too much pressure from the overfilled liquid may interfere with the cooking process.

This increased pressure may make the food tasteless and mushy. Apart from that, overfilled liquid may create blockage on the safety valve, leading to a serious accident on your hand.

To avoid overfilling, fill the cooker up to half full for the foods like grains, beans, etc. as they need additional space for expanding. For the other foods, you can fill it up to two-thirds.

Inspect the following things before each use

The malfunctioned parts of your pressure cooker can be dangerous. Before you turn on the gas, check the  following things:

You should not keep the pressure cooker in high pressure for a long time. When you are using it under high pressure, please don’t leave it unattended. If an accident occurs, you will be there to fix this. But if you are away from the cooker at that time, it may cause intense danger.

The modern age cookers are even safest for the amateur also. Since the cooker was invented, many models were not equipped with alternative routes for the steam to escape. In that case, the clogged valves would explode. But now, the models undergo some extensive testing to be approved for sale in the market.

Although, there are many safety aspects for the modern age cookers. Still, you need to ensure proper maintenance about the safety issues and, of course, its longevity issue. Just know about all these guidelines, and get ready to prepare delicious meals for your family every day.

Reconnect AC Review: Failed in our MAY 2021 TESTING

What is a Jet Pump? The Simplest Working Formula Explained

Are Pressure Cookers Safe for Cooking?

Types of water heaters and choose the right one 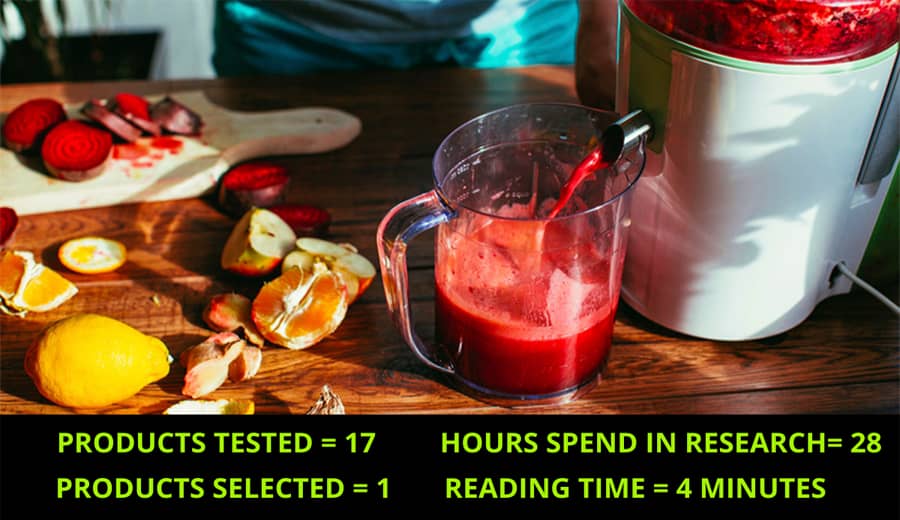 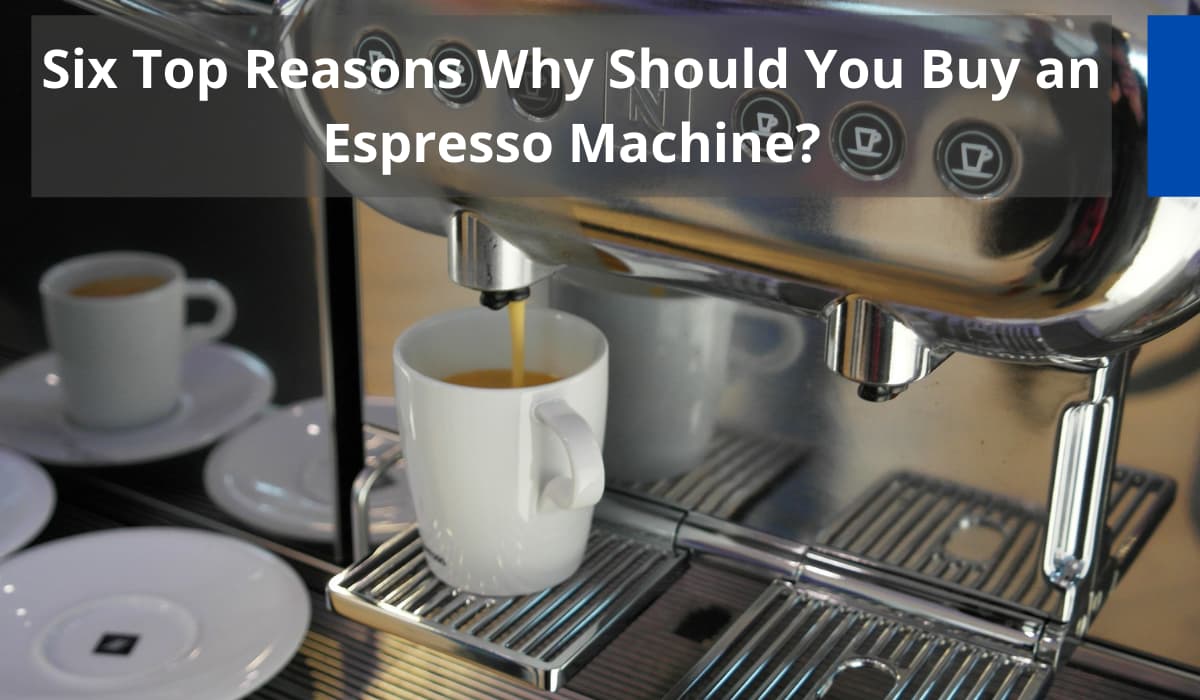 Six Top Reasons Why Should You Buy an Espresso Machine?